If you have been diagnosed with a gynecologic condition that requires surgery, please contact an experienced minimally invasive surgeon to discuss the surgical options available to give you the optimal results, with minimal pain and suffering, as well as the best cosmetic outcome.

His motto is “LESS incisions and smaller incisions.”

Dr La has over 20 years experience with laparoscopic surgery.  He has spent his career perfecting his technique to offer the best results, safely, and with minimal scarring.

For the past 10 years, well over 90% of his gynecologic surgeries, including hysterectomies, have been by minimally invasive techniques.  This is in contrast to the current rate of traditional abdominal hysterectomy in the US that is above 50%.

Conditions that can be treated with minimally invasive surgery include:

Dr La is an expert in:

Examples of scars for various modes of surgery: 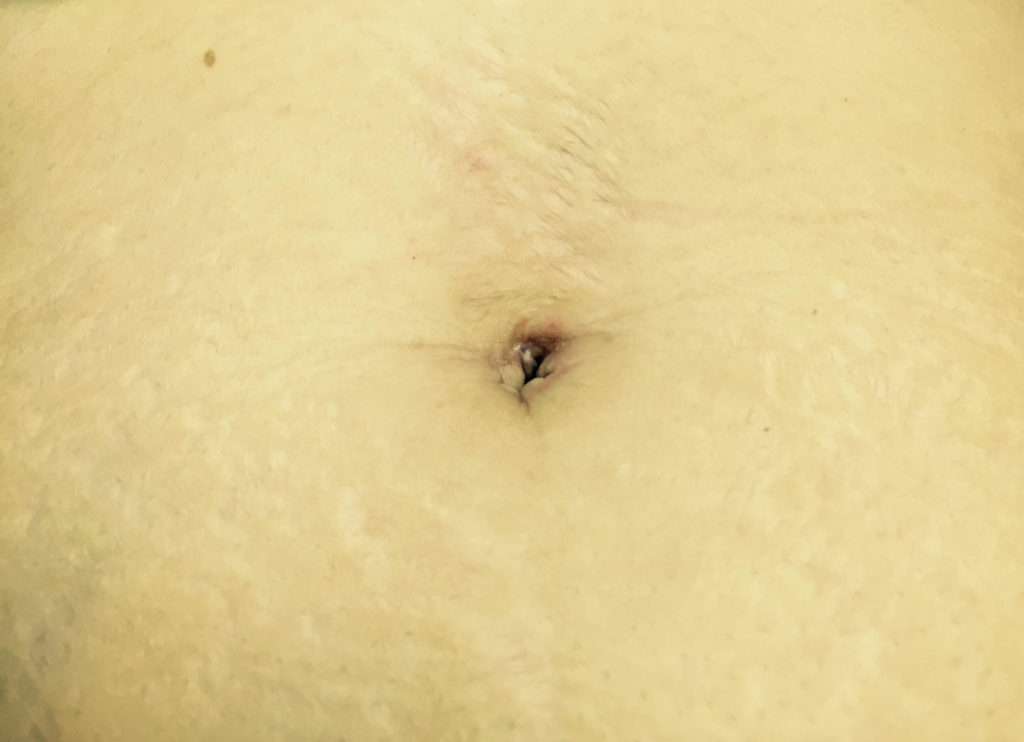 What is LESS Surgery?

LESS is a form of laparoscopic surgery. Laparoscopic surgery, also called minimally invasive surgery, is when an operation is performed through 3-5 small cuts (incisions) in the abdomen as opposed to one large incision (see diagram below).

What is different about LESS compared with other laparoscopic techniques is that the entire surgery is completed through just one small cut (incision) in the bellybutton, referred to as the umbilicus. The incision measures about 1 inch in length, leaving behind a scar that is virtually unnoticeable since it is hidden in the natural contours of the bellybutton. 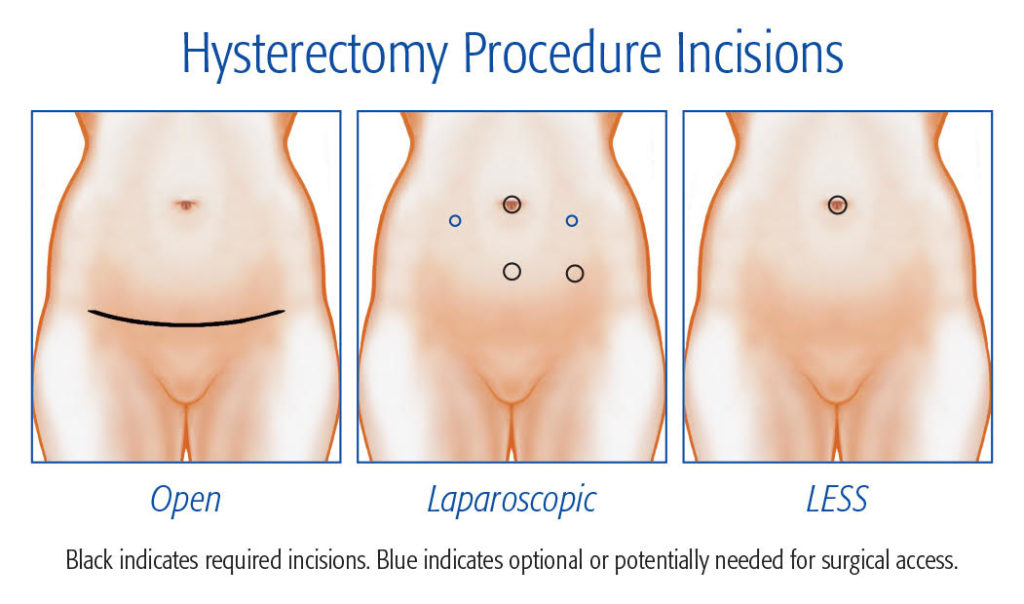 In gynecology, the LESS technique is commonly used for removal of:

With the da Vinci System, surgeons operate through one small incision in the belly button or through a few small incisions instead of a large open incision (similar to traditional laparoscopy). The da Vinci System provides your surgeon with a 3D HD view inside your body.  da Vinci has special wristed instruments that bend and rotate far greater than the human wrist. As a result, da Vinci enables your surgeon to operate with enhanced vision, precision and control.

State-of-the-art da Vinci uses the latest in surgical and robotics technologies for simple and complex procedures. Your doctor controls the da Vinci System, which translates his or her hand movements into smaller, more precise movements of tiny instruments inside your body. 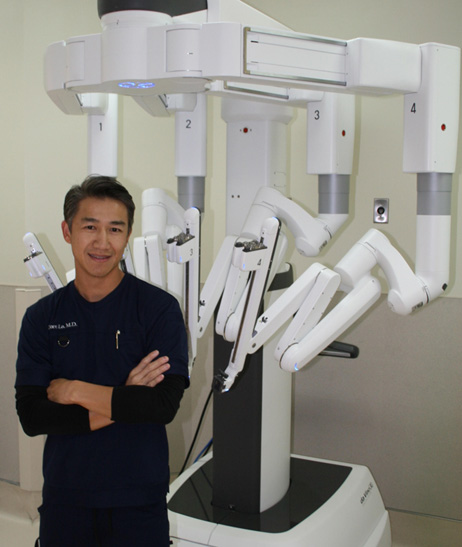 Remember, not all surgeons are trained for every type of minimally invasive technique.  Consider your options and seek a second opinion from an experienced minimally invasive surgeon before you resort to a large abdominal incision.

Hours: (By appointment only)

Existing patients, please Click here to use our Patient Portal